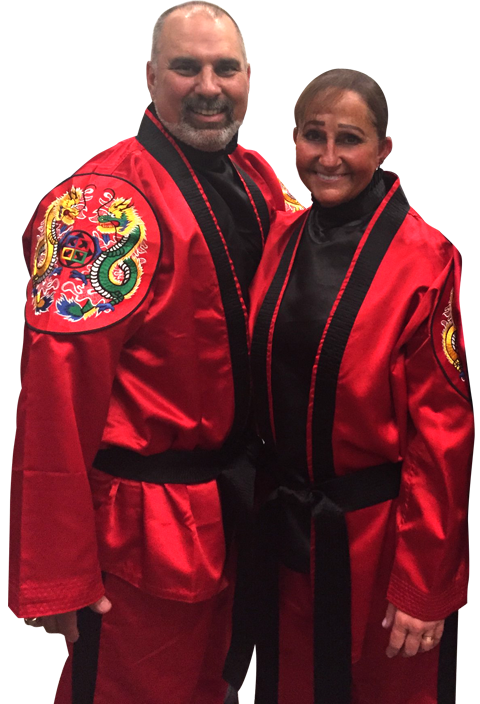 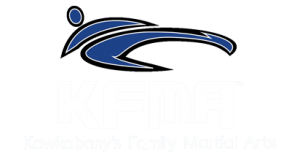 Our school is unique and offers the perfect blend between traditional and modern martial arts. The KFMA training curriculum focus’ on three specific age groups; 1. Pre-school Karate Kids, 2. Karate Kids, and 3. Teens & Adults. Kowkabany’s Family Martial Arts offers a variety of specific programs for each age group. Fill out a form or give us a call Today!

All classes at Kowkabany’s Family Martial Arts are taught by Chief Masters Laura and David Kowkabany, one of the top teaching teams in the country. Certified, well-trained, and active practitioners, they are known for being excellent mentors, coaches and instructors for our KFMA students. With our focus on meeting the training needs of each student as an individual, simply fill out a form or call us Today to schedule a time to visit or try your first class.

Try One Of Our Programs!

Chief Master Laura Kowkabany and Chief Master David Kowkabany are nationally recognized as one of the best husband and wife teaching teams in the country! Together, they have over 80 years of martial arts training, and over 65 years experience in teaching children and adults. As the owners of Kowkabany’s Family Martial Arts Center , they still teach every class at KFMA. They specialize in providing the highest quality instruction in the martial arts, using the copyrighted programs of the American Taekwondo Association (ATA), the proven leader in family martial arts training.

Chief Master Laura Kowkabany began her training in Taekwondo in 1973, studied secondary education at Florida State University, and began teaching Taekwondo full-time in 1983. In 1999, she became one of the first four women in the United States to earn the title of Master Instructor; in 2006, the title of Senior Master, and in 2013 her current title of Chief Master. In 2012, Chief Master Kowkabany earned her current rank of 8th Degree Black Belt, and after 40 years of training was inducted into the ATA Hall of Fame, and has also earned the title of Instructor of the Year (out of 1500 schools). During her years of competition, she won World Champion Titles in Traditional Forms and in Traditional Weapons, and was a top national competitor in Sparring. She specializes in teaching the Karate for Kids and Tiny Tiger programs and is a favorite with children and parents alike. Master Kowkabany has been a member of the ATA’s International Protech Staff for 20 years, teaching weapons certification courses around to instructors and school owners from around the country. She carries Instructor certifications in Single and Double Ssahng Jeol Bong (nunchuks), Single and Double Bahng Mahng Ee (stick fighting), Pressure Point Control Tactics, Ssahng Nat (kamas), Spontaneous Knife Defense, Kickboxing, Jahng Bong (bo staff) and Advanced Jahng Bong, Oh Sung Do (Chinese broadsword) Tai Chi, and is also certified to teach Warrior Krav Maga.

I Want To Offer YOU a Free Class!

LISTEN TO WHAT OUR HAPPY PARENTS ARE SAYING 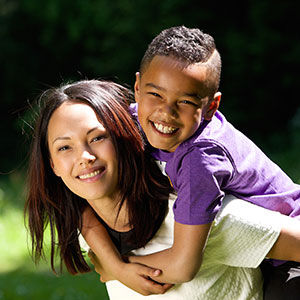 Amazing family martial arts programs for all ages. The instructors are great with kids and can work with all skill levels and experience, and I’ve never had a better workout!

I’ve been here for about 6 months and it’s been amazing! No complaints!

Great place for all ages. They offer several classes for little kids small as 3yrs old Chief has a lot of patience with the little ones. Other classes that they have are kids and even family classes. They are opened 6 days a week. I been taking my kids for two years and I seen END_OF_DOCUMENT_TOKEN_TO_BE_REPLACED

I spent years training in a very traditional, “old school” martial art, and I was quite skeptical about finding a school suitable for my kids to learn real martial arts. A friend kept insisting that the Kowkabany’s were different, teaching real martial arts and the traditional life skills. My kids and I have now been END_OF_DOCUMENT_TOKEN_TO_BE_REPLACED

Hands down the best martial arts school in the Tampa Bay area for both kids and adults. You wont’ find anyone more passionate about the martial arts, more experienced in running a outstanding quality school, and more dedicated to their students and families, than the Kowkabany’s.

Please LEAVE Us A Review Today Read ALL Our Reviews HERE